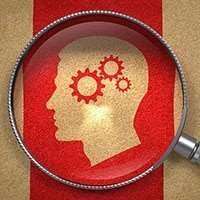 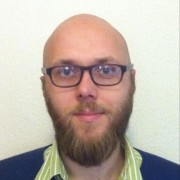 Mat Pronger is an integrative counsellor/psychotherapist who has used the Sheffield Wellness Centre to work from. He has done additional training to work with children and young people and he also has an interest in working with adults with learning difficulties.